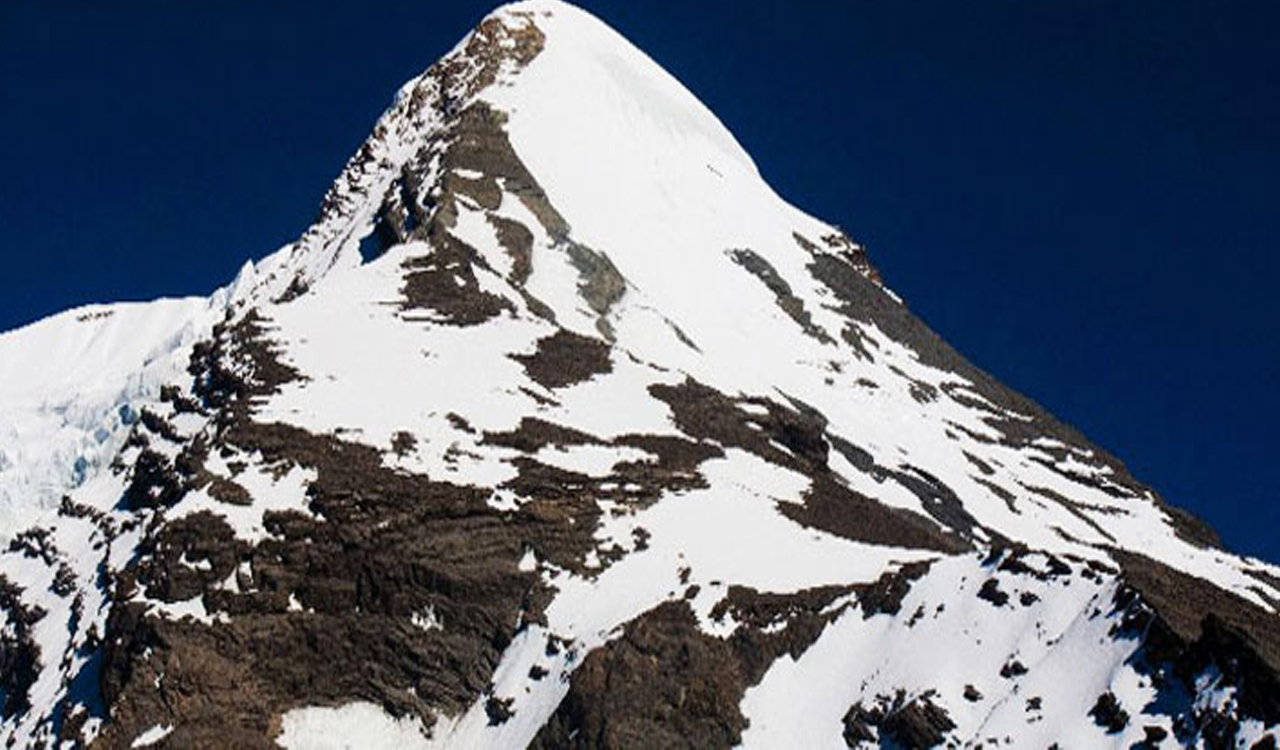 The most amazing and spectacular climbing in the snowy zone of Pisang Peak (6092m) in the Annapurna region comes, when a climber suddenly sees, the splendor of icy peaks of Dhaulagiri (8187m), Manaslu peak 8163m), Lamjung Himal, Annapurna  (8091m) and other snowcapped peaks of this region.

The Pisang peak is one of the popular and wonderful trekking peaks, situated on the way to Throng – La –Pass- one of the highest passes of the world that forms a pyramid shape, while standing above the Pisang village. It lies roughly in between massive Annapurna and Manaslu peaks which are also elevated above 8000 meters from sea level.

The peak offers good scope for climbers and explorers, who seek to revel in adventure, trekking, and climbing in the Himalayas.

Trekkers having long experience in climbing can merge their Annapurna circuit trekking with Pisang peak climbing to relish a different exuberant taste of adventure and climbing.

Needless to say, this peak climbing is going to be strenuous due to rugged mountains, low and high altitudes. The changing landscape comprising of green paddy fields, arid deserts, gorges, and oak trees to render it one of the best-renowned treks across the world.

On completion of the summit, the descent follows the same trail up to Manang valley and then to Throng Pedi, Thorong La pass and approach Muktinath in the Annapurna region.

How to get there?

Trekking to Pisang Peak starts from Besisahar in the valley of the Marshyangdi River.

Paragliding has become an attraction

Basudev Poudel Tourists from different parts of the country have started coming to Sikles,…

Basudev Poudel Tourists from different parts of the country have started coming to Sikles, …