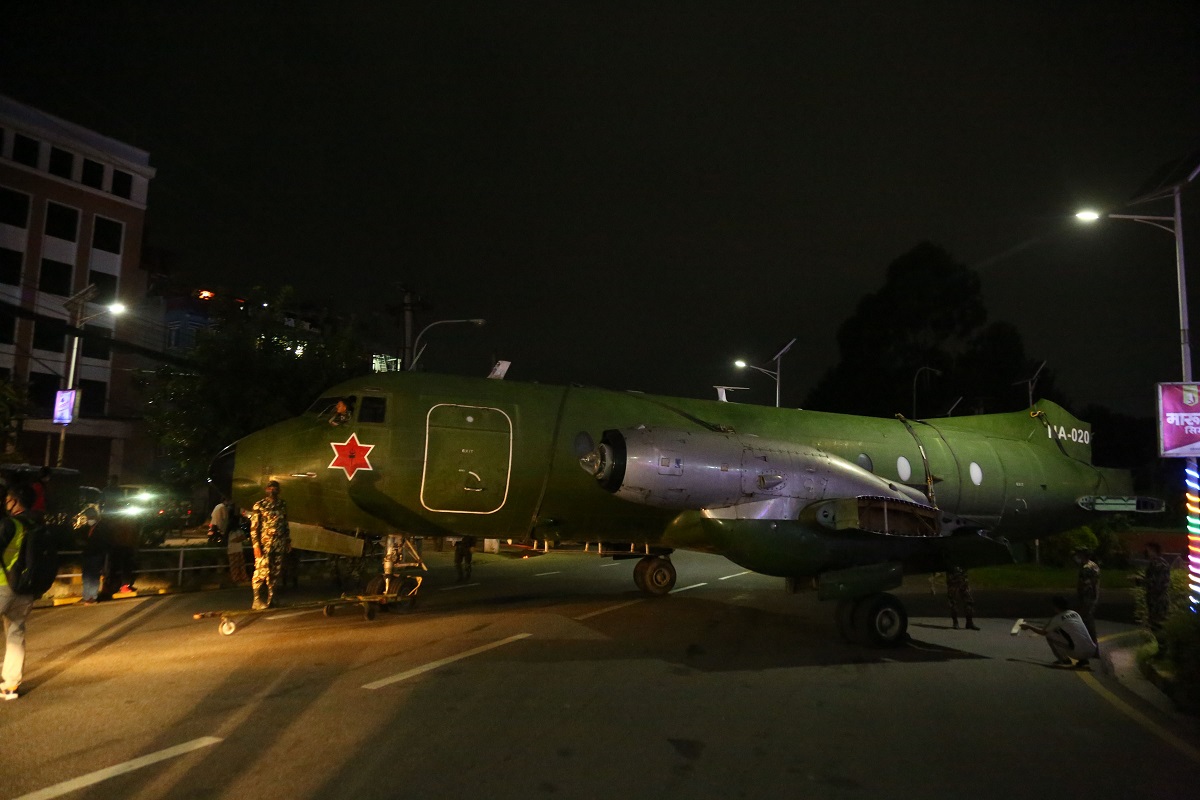 The royal palace known as Narayanhity Palace was turned into museum after Nepal was declared as republic state.

This museum is becoming attractive for the public. The Nepal army personnel on last Saturday had dragged the old aircraft up to the museum where all royal assets are collected and showcased for the public. 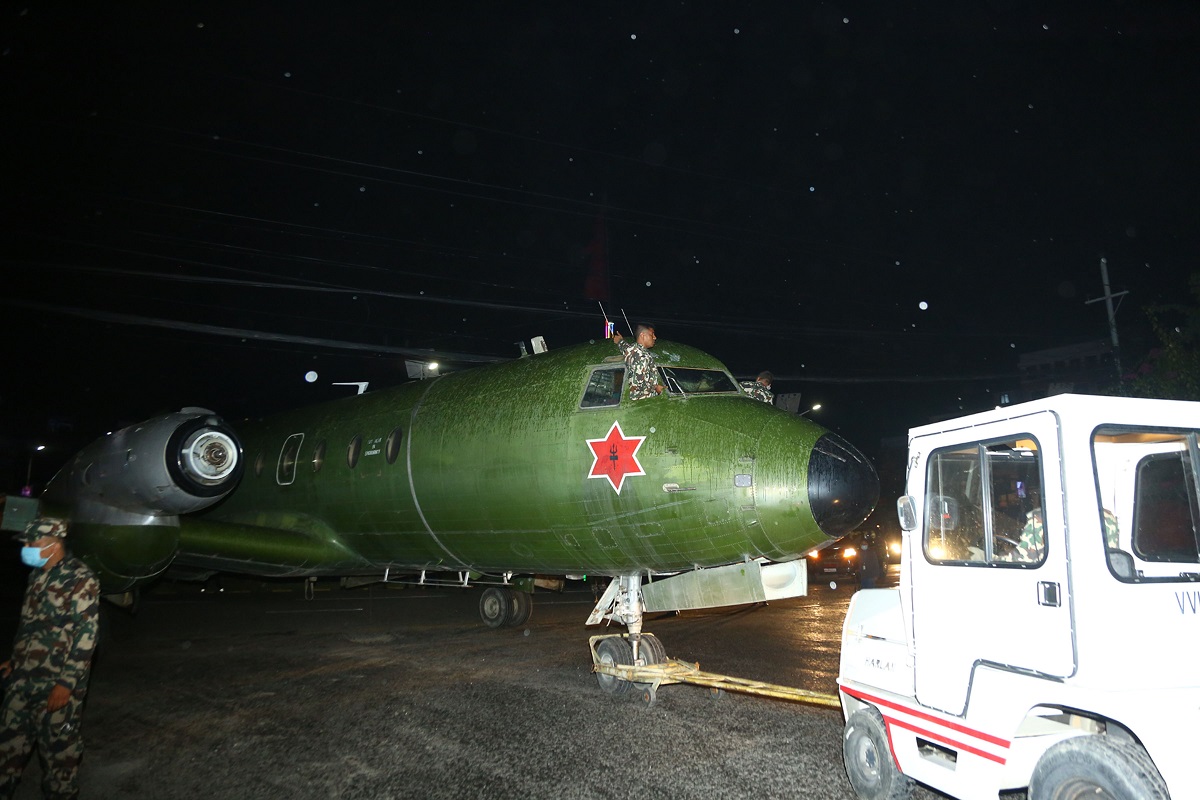 The old aircraft brought to Nepal 46 years ago from Britain was used by the royal family then Nepal army had used it after declaration of republic.

The aircraft was grounded for the last two years and it was brought to the museum under the coordination of Tourism Ministry. 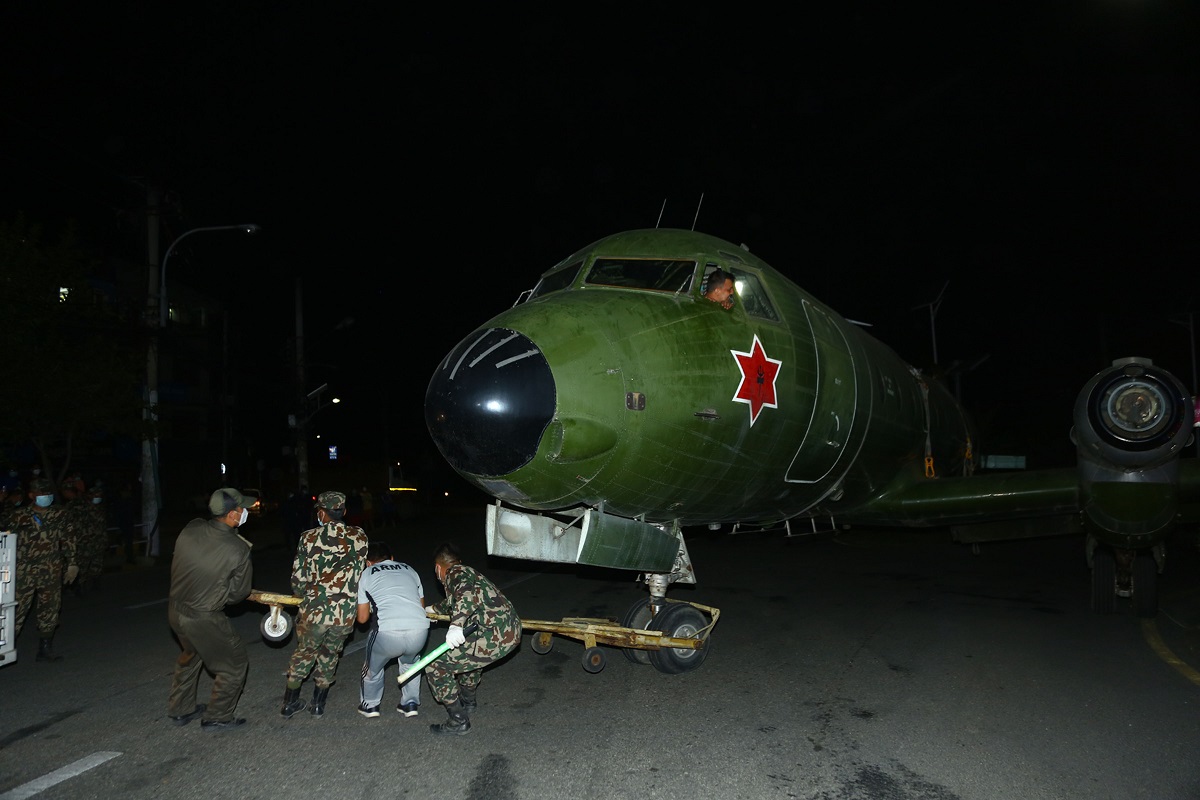 The Royal expedition in limelight

Narendra Moktan, Chinese language guide Kathmandu: I was professionally successful in 2018 and 2019. …