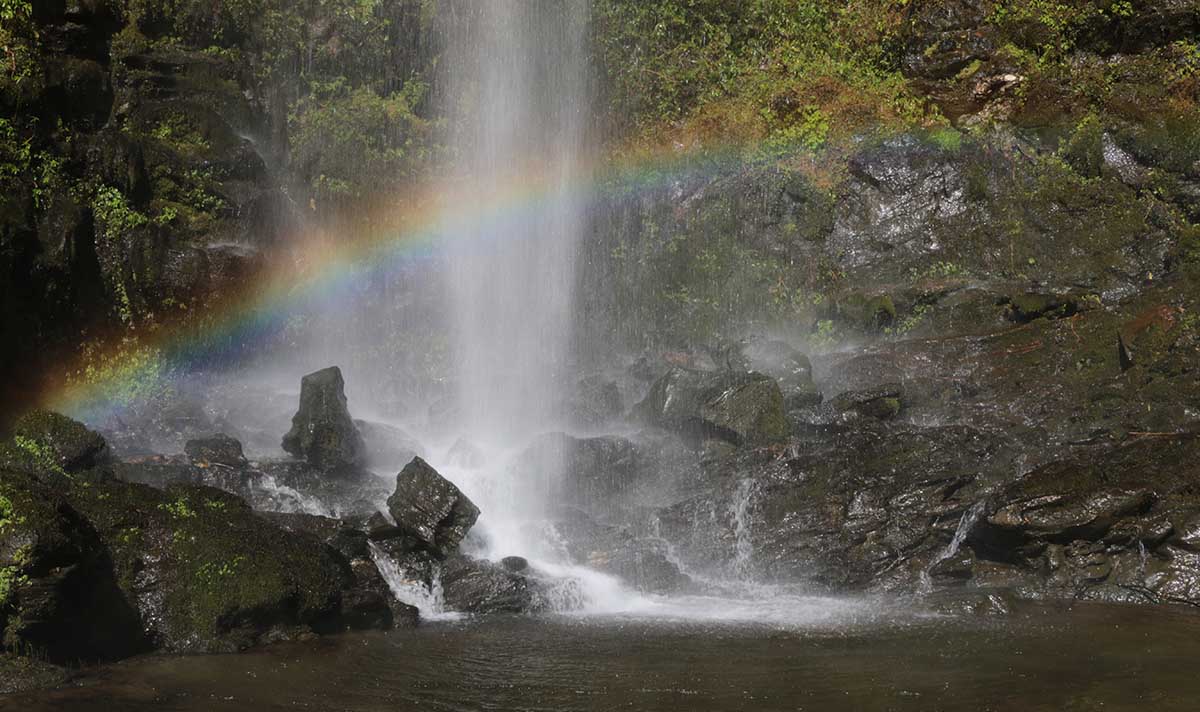 The waterfall which is 120 meters high and located at an altitude of 1550 meters has a perennial flow of the waterfall.

The waterfall is also known as “Kalchhe” because it flows with murmuring sounds and is divided into four waterfalls according to the locals.

It does not dry in summer and overflows in the rainy season to spread to the road.

The waterfall is around 10 km far away from Sarketari bazaar of Siddhartha highway of Phedikhola rural municipality. It can be reached via Arukharka, Galemko hill, and Rapu villages, for whom, this waterfall is the main source of drinking water.

There is a small pond at the source of this waterfall. It is called Mahan chaur. There are two nests of vultures that are on the verge of extinction in the world.

Tourism development-oriented activities are going on around this region in this municipality. Phedikhola ward-4 chairman Madhav Prasad Subedi said that his ward is working for agro tourism, nature tourism, and cultural tourism along with the development of this waterfall in a planned way. 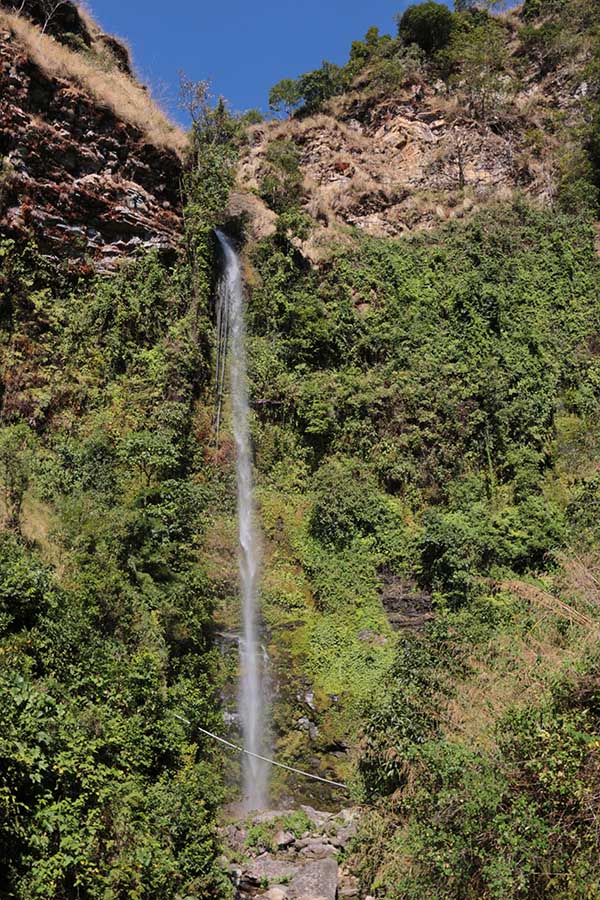 Heliport in Bhaktapur to be constructed

Kathmandu:On the occasion of Janaipurnima festival, thousands of devotees have reached the…

Kathmandu:On the occasion of Janaipurnima festival, thousands of devotees have reached the holy shrine …