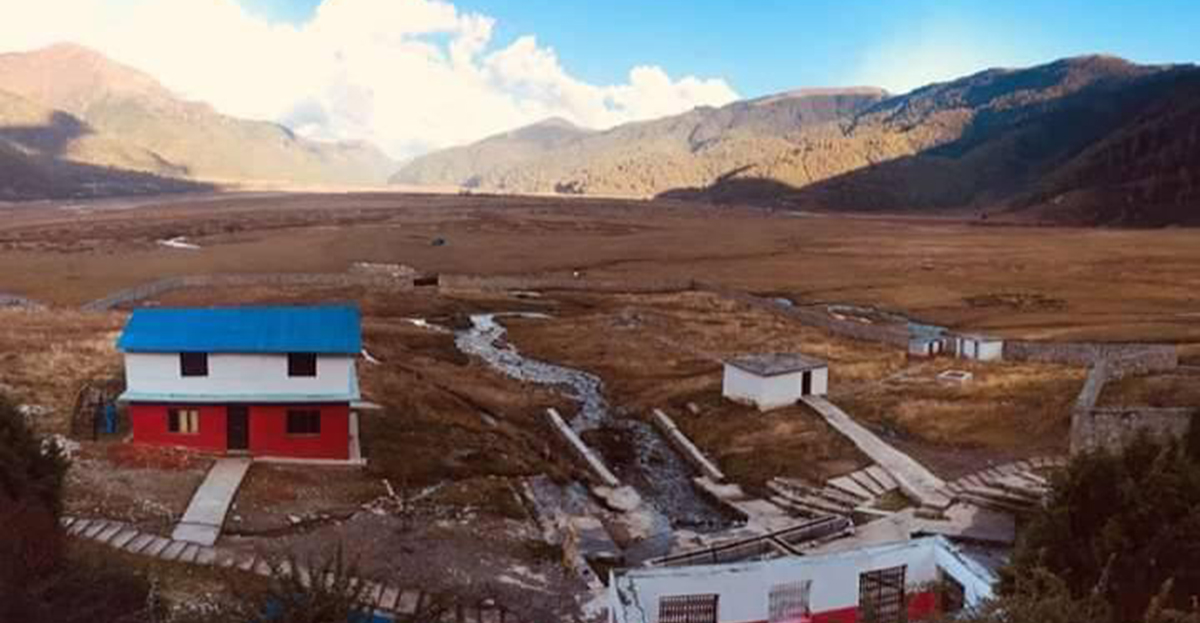 Gandaki: The streams near Dhorpatan are frozen due to cold weather. This region, which is considered to be one of the important spots for tourists has become vibrant nowadays after the arrival of tourists, and locals are actively engaged in receiving the tourists despite coldness.

The local residents of Dhorpatan have started Pakhathar community homestays for the last three years to cater to the logistic needs of the tourists in this region. However, sufficient tourist infrastructures are yet to be prepared despite the initiation of homestays for the comforts of tourists arriving here according to Punam Budha, who also runs a community homestay.

Buddha confided that homestays have been started in five houses to look into the foods, logistic needs of the tourists which are expected to enhance the financial status of the local people. 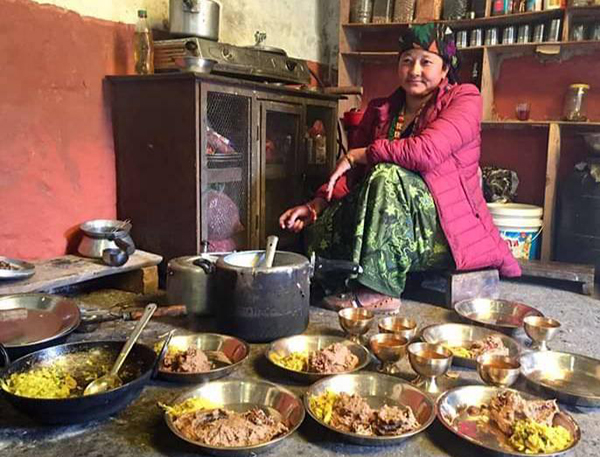 He also told that since Dhorpatan is the only animal hunting area for foreigners, foreign tourists come to this region every year. Village Tourism Preservation Forum (VTF) chairperson Nabraj Adhikari also divulged that the number of domestic tourists has also increased in recent days after home stays were managed by the local residents here and attraction of this region was further galvanized.
The Dhorpatan hunting area is extensively spread in around 325 square km which covers the areas of Rukum, Myagdi, and Baglung districts. The hunting reserve was established in 1983 and was recognized by the Nepal government in 1987.

The mountain of Gurja, Churen, and Putha in the north glorify the importance of this Dhorpatan region. A team of Pokhara tourism operators had also visited this region to promote homestays in this region.
Dhorpatan is around 2850 meters to 5500 meters high above sea level which makes this region too cold in the winter season. Since the region gets frozen during the winter season, the locals usually descend down the plain areas to survive. 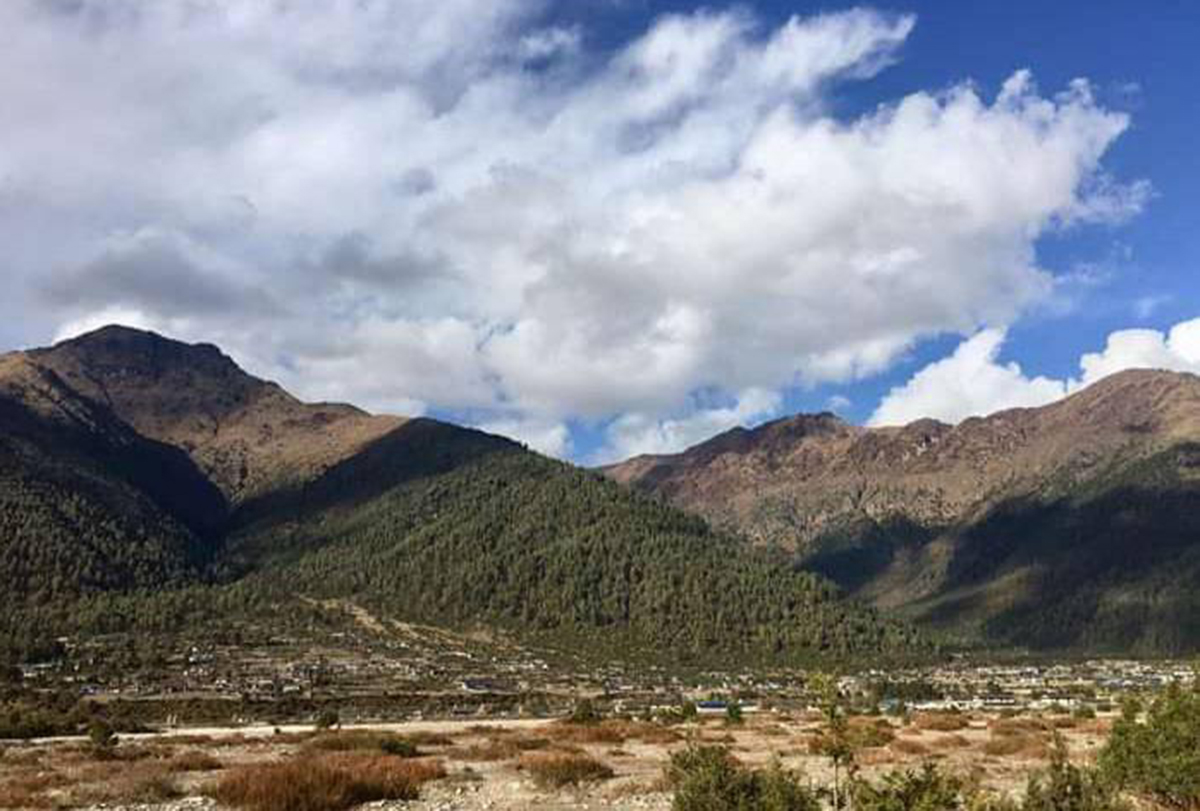 The Dhorpatan region has a diversity of flora and fauna which includes 185 rare species of vegetation, 32 species of mammals, 130 species of birds, besides species of snow leopard, bear, and monkeys. The locals have been encouraged after the tourists started arriving here, after a long hiatus following lockdown due to the Covid-19 pandemic.
Features

Buddha Air to fly from Janakpur to Ayodhya

Comments Off on Dhorpatan residents hope for prosperity from homestays

The water of this lake looks different in one day. According to the locals, it looks blue…

The water of this lake looks different in one day. According to the locals, …