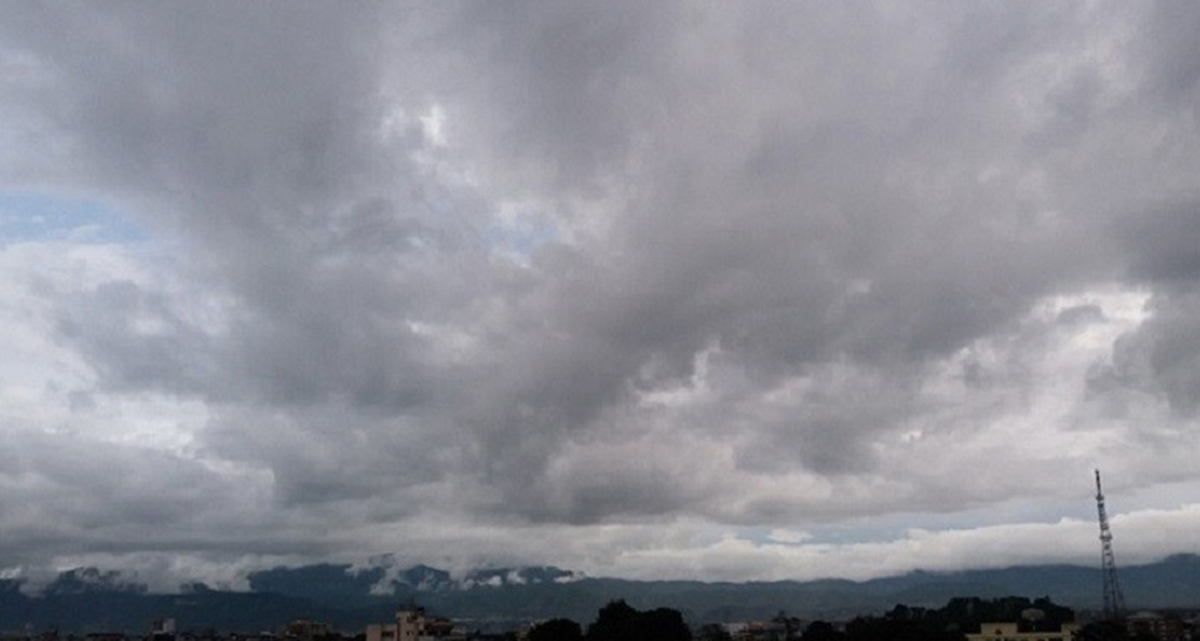 Kathmandu: Heavy rainfall across the country due to monsoon has been forecast for today by the Meteorological Forecasting Division.

The department has also cautioned the country’s people to remain alert against any untoward incident triggered by the heavy rainfall.

Provinces no 1 and Madhesh are more likely to be affected by the rainfall which is likely to cause soil erosion and landslides causing loss of human lives by increased water levels in rivers and streams.

Province 1 may also likely be affected by moderate rain with thunder and lightning said the department.

Hungary airlines to land and take off from GBIA from September

Kathmandu: After an interval of nearly two years, the direct flights between Kathmandu and…

Kathmandu: After an interval of nearly two years, the direct flights between Kathmandu and …